The third Summit of the Three Seas initiative was held on 17-18 September, 2018 in Bucharest, Romania, and was hosted by President of Romania Klaus Iohannis.


The Summit was attended by the majority of Heads of States from the 12 participating states to the Initiative, the E.U. Commission President Jean-Claude Juncker, German Foreign Minister Heiko Maas, U.S. Secretary of Energy Rick Perry and other high-profile guests.

The Summit acknowledged that the fundamental pillars and objectives of the initiative are threefold – boosting economic development, strengthening the cohesion of the European Union and enriching the transatlantic ties.

The main objective of the Bucharest Summit was to mark important progress in linking the high-level political support of Heads of States to the Initiative to concrete deliverables.

A key deliverable of the Three Seas Initiative Summit in Bucharest was to shortlist priority interconnection projects in the three fields – energy, digital, and transportation – thus answering the needs and priorities of the participating countries, while at the same time substantially contributing to the overall goal of the Three Seas of facilitating higher interconnectivity in the region and between it and the rest of Europe.

In the framework of the 2018 Bucharest Summit, the 1st edition of the Business Forum was held, unfolding under the High Patronage of the President of Romania. The Business Forum gathered over 600 officials and business representatives from the participating States, from other EU Member States, from the US, from non-EU States from the broad region of South-East Europe.

On the occasion of the 3SI Business Forum, the Letter of Intent in relation to the establishment of the Three Seas Investment Fund was signed by relevant financial institutions intending to participate in the Fund, with the aim at pipelining, supporting and financing of the priority interconnection projects, as well as other future Three Seas projects.

The Three Seas Initiative Network of Chambers of Commerce from the participating states was created in order to support the activities of the Business Forum and connect the business communities in the region.

The Summit and the Business Forum attracted the involvement, support and interest from partner states and institutions, namely the Governments of the United States and Germany, the European Commission, the European Investment Bank, the European Bank for Reconstruction and Development and the World Bank Group. 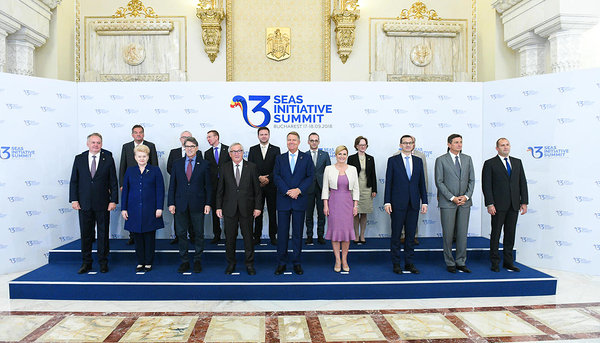 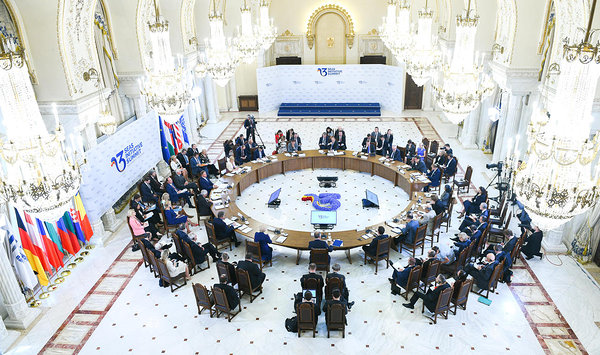 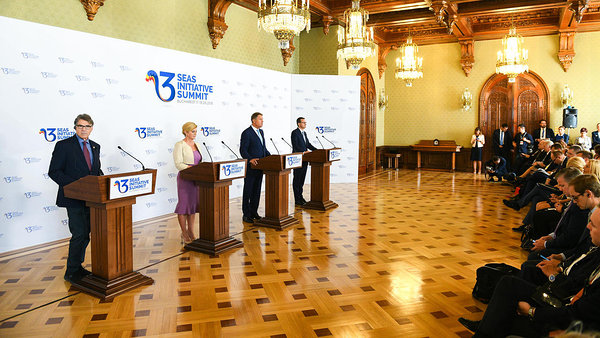 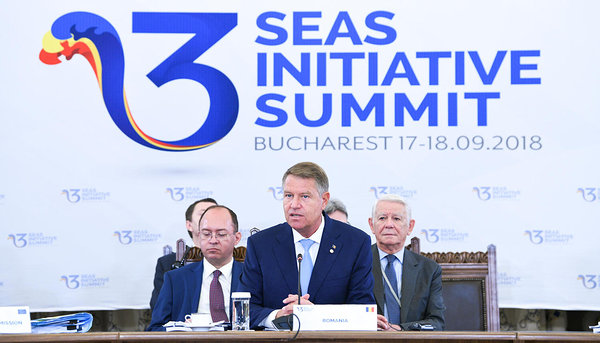 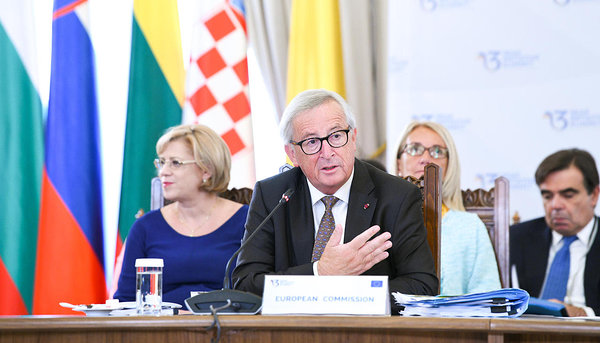 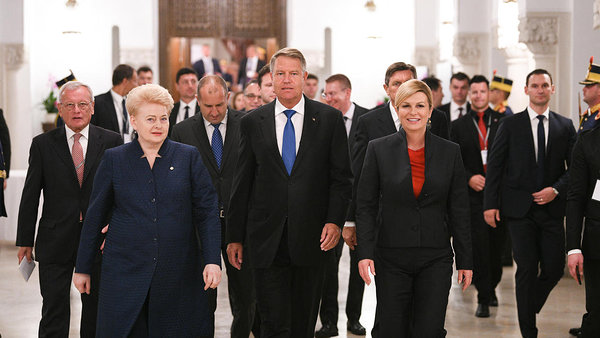 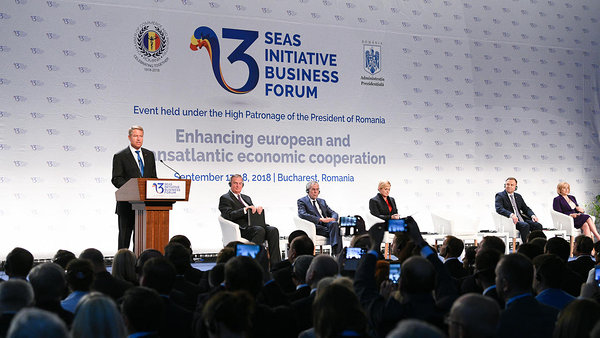